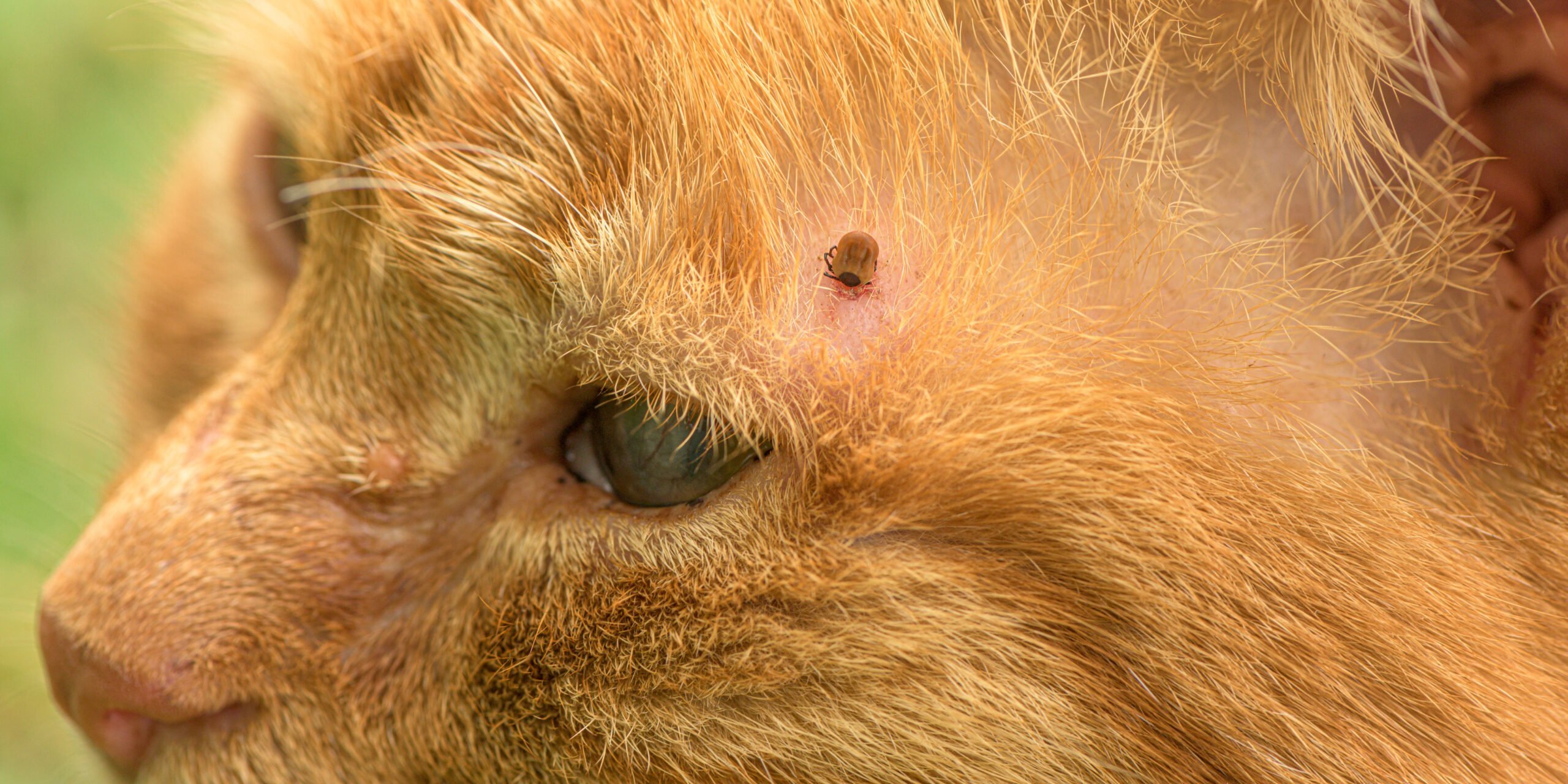 Tick on My Cat

Even though it is uncommon in cats, they can still contract Lyme disease from ticks brought inside by other pets or tracked in on clothing. Ticks can be found anywhere on a cat’s body, but usually will attach on the head, neck, ears or feet. The dominant clinical feature of Lyme in cats is lameness due to inflammation of the joints, lack of appetite, and lethargy. Some cats develop kidney conditions, and rarely heart or nervous system diseases.

Other symptoms associated with Lyme disease include:

Many cats with Lyme disease do not exhibit any symptoms. Others, meanwhile, may develop acute or recurrent lameness, due to inflammation of the joints. Better known as “shifting-leg lameness,” this condition is characterized by lameness in one leg, with a return to normal function after three to four days. Lameness may recur days to weeks later in the same or another leg. One or more joints may be swollen and warm; a pain response is elicited by feeling the joint.

Some cats may also develop kidney problems. If left untreated, it may lead to glomerulonephritis, which causes inflammation and accompanying dysfunction of the kidney.​

If you find a tick on your pet, carefully remove the tick and send it to us for identification and testing.